Thanks to Their Street Art Festivals, These 10 Cities are Mural-Rich and a Must-See 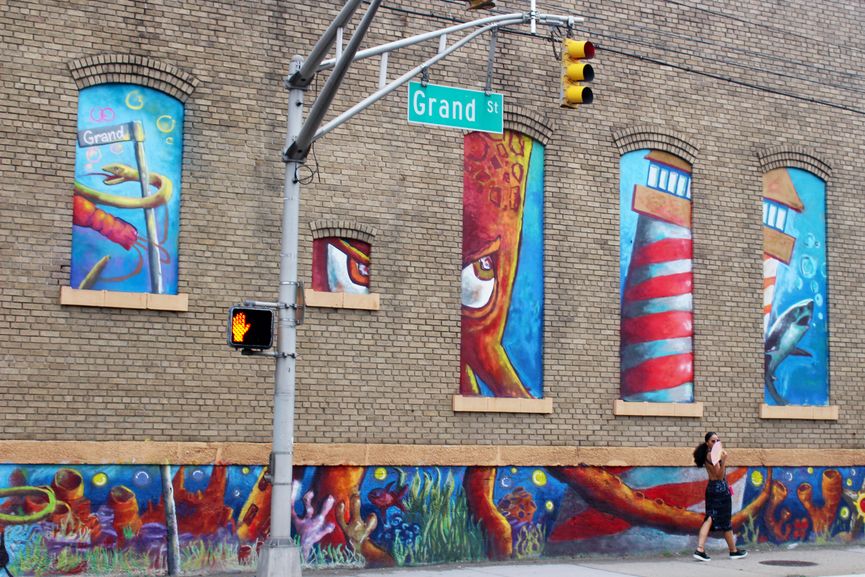 Street art is changing the world for the better. From what was once declared vandalism, is now a community that attracts a lot of tourists. Street Art is a form of art that indulges in creating masterpieces out of the plain, street-side walls. It has become a potential career prospect for some and also a hobby for many. The street-art festivals conducted every year in cities like Paris and London have turned the tables for this section. Thanks to the street-art festivals that have thrown light on these ten cities that are a sight to the sore eyes. Mural Fest, the largest mural festival in North America, is held at Montreal. The festival takes place every June that attracts millions of visitors from all around the world. The event has been taking place for 11 years now and is marked as a global destination for urban street art.

This violence-plagued city has now turned a safe place for tourists and thousands of street-art fanatics. The city gained global attention for street art in 2013 when the famous singer Justin Bieber started graffiti-painting after his concert, which encouraged even the local artists to pick up the trend.

It is one of the most talented cities in the US for street art. The Jersey City Mural Arts Program is the most popular street-art festival that includes famous artists like Seth, Ruben Sanchez and many more. Their contribution has turned the entire city into an open art gallery, which is much appreciated and adored by the visitors. The Crystal Ship festival over the past four years has turned the Belgian coastal city of Ostend into an art gallery. The art festival is held every year during spring that welcomes street artists from all around the world.

Berlin street art was practised during the Cold War when street artists painted essential messages on the Berlin wall. Over the years, the city has encouraged people to paint murals on the walls to increase the beauty and attraction to tourist places.

Thanks to the famous street art festival invented in 2001, called Nuart that has changed the name of the city to ‘city of street-art’. The festival brings together the most renowned street-art practitioners in the world including Fintan Magee, Martin Whatson and many more. This city consists of the world’s most massive outdoor mural, which is across 21,000 square meters.

Pow! Wow! is the street art festival that is conducted in Hawaii, for the last nine years. The festival is organized by the localities and invites the most famous street-art practitioners, which sums up to almost 3000 visitors every year. Over many years now, the city of Atlanta is blessed with festivals like the Living walls that tend to educate the community about the power of local art and healthy living.

A non-profit community called HK Walls in Hong Kong is dedicated to street-art and art forms for many years now. They aim to bring together all the street-artists every March, to create a colourful world for a living.

Urban forms, a festival of street art found in 2009, emphasis on the organizing and promoting of the independent street-artists. Their main aim is to bring out the aesthetics and showcase it to the world.