What Is Street Art and How Can We Define It? 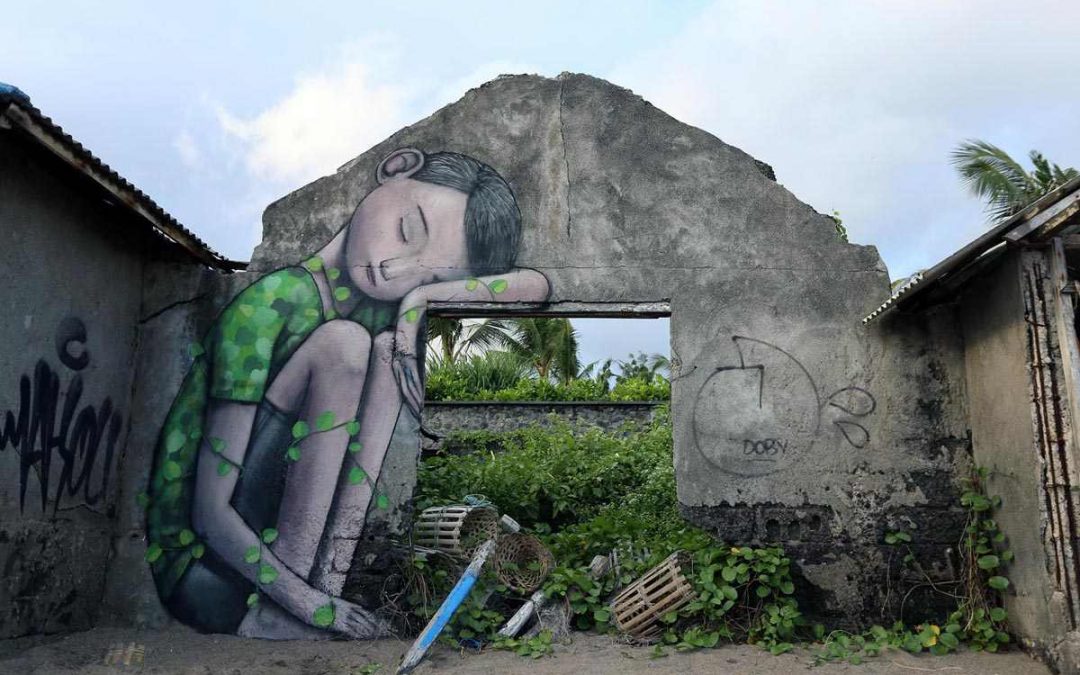 Street art is a form of visual art that showcases the imagination of the artist and the environment for public awareness or entertainment. As the name suggests, it is displayed on the streets and public places like trains, walls, subways and many more. It is primarily intended to make a personal statement of the artist or more often talk about the surroundings they’re living in. They were first emerged from the urban places and then slowly carved their way to the cultural spaces, public places and public discourses. Now, it has become a primary display of the pop culture and a symbol of contemporary art. Street art was earlier started as graffiti art, which originated in the 1920s and 1903s in New York. Graffiti art was a notice on trains, side of the walls and other small public places. The popularity and the impact of this culture grew in the 1970s and 1980s, which was later marked as a turning point of street-art culture. The culture was turned into a movement where youngsters represented their political and social motives by painting on the walls, popularly called it “Battle for Meaning“. It was until a few years that the movement gained importance and people started welcoming it as an art scene. The word spread worldwide through photographs of these street-art paintings. Martha Cooper is one of the famous street art photographers of all times. Eventually, photographers became a medium for the spread of the art. The street-art culture was popularly called ‘creation through destruction’ in many parts of the world, which marked its expression through artistic styles. Originally a movement for the cultural art form is now an expression for contemporary art globally. In metropolitan cities like Paris and New York, street art has become a form of entertainment and is culturally a contemporary form of art. This trend has been extended to various other countries around the world that are also indulging in conducting street art festivals to attract new visitors and tourists every day. Despite beautifying and conveying messages to fellow citizens and tourists, this form of art has taken a lot of time to be widely accepted by society. Many are still against the idea of painting public places as they symbolize constructive vandalism. However, there was a decline in the negativity when the famous pop singer Justin Bieber painted on walls post his concert and encouraged fellow artists to do so and continue the trend. The legality of street art varies from one country to another. Some countries encourage street artists to paint their heart out, which is often sponsored by big names and lumpsum amounts, to mainly advertise the motto behind their brand. However, in some countries, the art form is frowned upon. The artists have to check for permission from the building owners before they start painting images on their building. If not, they can be imposed on hefty fines. Hence, whether it is pro street art or against it, the people and government haven’t spared the opportunity to turn this into a global business and make money from them.